Reprinted with kind thanks to Pat Huxley and dedicated to my cousin Peter who is still enjoying the delights of the Manifold Valley and who I shall be visiting in the next couple of weeks. Very much looking forward to it.

My mother would let you know when a conversation was finished. She’d simply stop talking and start doing something else. Her sisters were the same. It could be quite disconcerting, and some people found it rude at first. A day in the Manifold Valley teaches me where the trait was born. My mother’s family left the valley in the early thirties, after the death of my grandfather. The valley never left them.

Pike Pool on the River Dove

Flowing parallel to The Dove, which it joins below Ilam, The River Manifold (from the Anglo Saxon manig-fald – many folds i.e.. meandering) runs for just 11 crow flown miles of The White Peak. If you take its constant turns into your yardstick then you can probably double this distance. If you take away the section that disappears underground then you are back to around 11 miles of rather lovely English river. In my childhood it was largely ignored by the walkers, who tramped in increasing numbers up and down the  Dove in search of Izaac Walton, (They searched in vain, not only was the old fisherman long dead, but, he never fished the Dove. That was Charles Cotton who completed the book). Today the valley has a fair smattering of tourists, mostly retired walking couples, but it retains the peace and tranquility of a rather forgotten place. 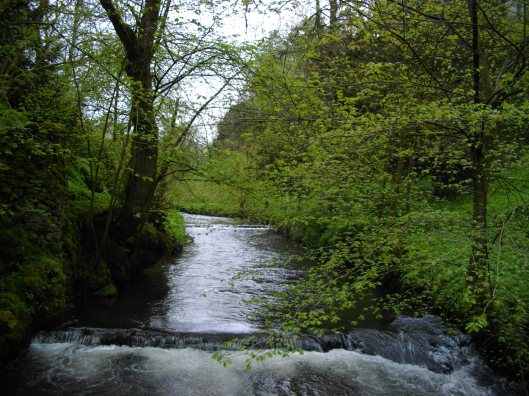 I’ve got the problem of a day out on a £4 budget. It is easily solved. I’ve got a small pack of streaky bacon in the fridge which makes two fine bacon cobs, with the bread I made yesterday. Once at my cousin Peter’s house, (a second cousin but he’s a credit to the family so, like my auntie Mary, (actually my wife’s mother’s cousin) he gets promoted into the closer ranks of family), I get served mugs of tea and a slice of fruit cake so large it keeps me going through contented hours of conversation and, later, miles of reflective rambling.

Peter lives in a unique cottage on the side of Ecton Hill. “It wasn’t built for living in,” he says. “These  were built as part of the mining.” Ecton Hill is one of the most important mining centres in Britain. Ore was dug here for hundreds and perhaps thousands of years. It boasted Europe’s deepest shaft of its day, a thirty foot diameter underground water wheel  and an underground canal. It provided the copper and zinc that built the guns that fought at Trafalgar and the first cables to link Europe and America telegraphically. It’s profits built the Crescent at Buxton and I still remember being taken down into the hill by Peter and his brother David as a boy in the mid seventies.

Peter doesn’t go in much for housekeeping but I have rarely felt so comfortable and warm in a house. The smell of burning logs from the stove, the tea and cake and the dozing cats and the knowledge, insights and downright good common sense of a countryman make me feel both at home and proud to be there.

He worked on the roads for thirty years without ever taking a day off. After that, when Staffordshire closed its Hulme End depot, but continued serving the local communities of Alstonefield, Mill Dale, Wetton and Butterton assuming the ancient title of “Lengthsman”. He cuts and clears grass and takes down branches that grow dangerously over the roads. His knowledge and efforts (Peter is of a generation and family who know how to work!) help keep these places as near perfect as you’ll find. He also shares his knowledge of family history and tells me more about my grandfather and his family than I had previously gathered in 50 years. 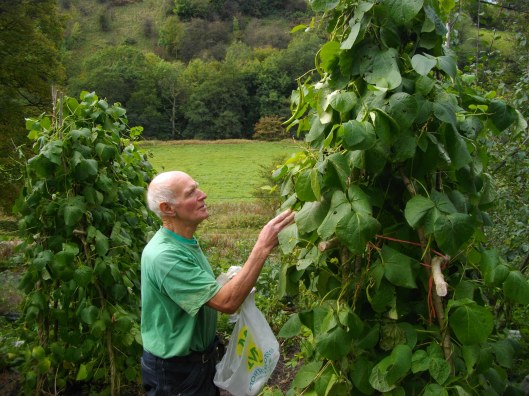 Before I go he takes me round the two and a half acre garden that he, and his father before him, have made from the steep side of Ecton Hill. I leave laden with potatoes, tomatoes, sprouts and runner beans. Cooking apples, crab apples and grapes. He’s a fine gardener. He’s a fine man.

In Warslow church I slip the money into the donations box that I had saved since my Auntie Marie’s funeral. She’d been active in the church after returning to the village. She was another one who would let you know when she’d finished talking; though in my experience, she rarely had finished talking. I miss her. My grandfather’s name and that of my great uncle are on the roll of honour at the back of the church. All of the names of the village school boys who served all through the first world war. I sit and contemplate what they must have seen that I will never see. He struggled afterwards and was dead within fifteen years of the armistice. I never knew him but, just for a moment or two, sitting alone in that simple country church, I feel close to him. 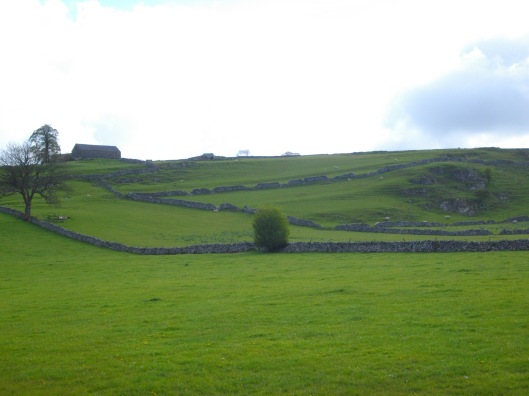 I’m about to get into my car outside the village hall when an elderly lady approaches.

“I see you coming out of the church.” It might be a statement, but it feels full of inquiry.

“I’ve just been looking at my grandfather’s name on the plaque at the back.” I say.

“Which one was he then?” she asks and I tell her. “I remember him. Married to Maria. Had girls I went to school with. Yes, we all went to the village school.” We talk for quite a while. I tell her what I know which, as always doesn’t seem much. She nods and sighs, “Marie and Mary dead then?” she pauses, “and Peter in Canada. Oh, yes, I remember them. We all went to the school together. I’m Miriam, Miriam Gold as was. They’d remember me. Margaret was my twin.”

I mention meeting two relations, who were very nice to me as a boy. “Did you know Nelly and Emma?” I ask.

“Oh yes. They lived in the old school house with Tom (my great uncle…a big, well dressed man who I once sat with and talked about brass bands… he was in his 90s I was 9.) They looked after him alright.” And then, suddenly, in that Manifold Valley way, the conversation was over and she returned to sweeping leaves from around the village hall and I drove on to Alstonefield.

It’s a pretty, well kept village, but I don’t know any family connections. I follow Peter’s instructions and walk slowly past the rather splendid church; inside the Lord’s Prayer and The Creed displayed on glorious panels; and on down the steep winding lane to Mill Dale and The River Dove. It’s a little gem I hadn’t been aware of. The café is a takeaway only, “Else we wouldn’t be able to shift the walkers to let the next one sit down. Being a takeaway means everyone gets served.” I pour myself tea from a flask a listen to the river flow.

At Hulme End there is a simple visitor centre in the old railway buildings and a rather wonderful café in a less than wonderful modern version of an engine shed. I haven’t spent any money so far, but I’m tempted. There are two other customers who have the easy presence of locals, though one, the talkative one, has home county vowels and nothing much to say. The other is Staffordshire, has much less to say, but much more worth listening to. The woman who runs it is true Staffordshire too. The cakes are exceptional. I have a coffee and walnut and blow my whole budget with the addition of a coconut macaroon.  Her macaroons are made without whisking the egg whites. They are sensational. We talk cakes and bake off; she doesn’t much care for it this year…”Just so long as that Ruby doesn’t win”. And just as I think I’ve been accepted as a local, the conversation shuts off and we don’t speak again. I will go back there though. It’s a belter of a café. 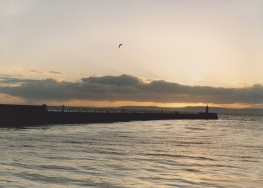 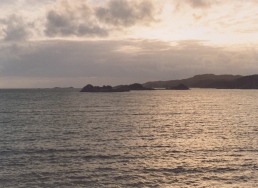 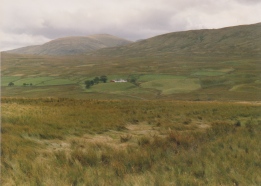 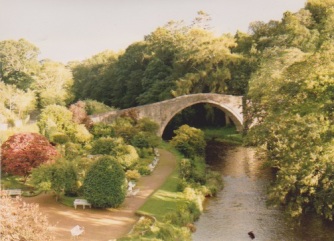 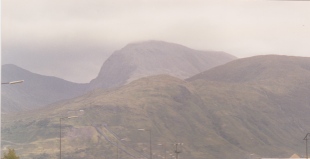 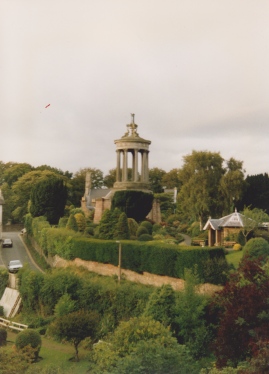 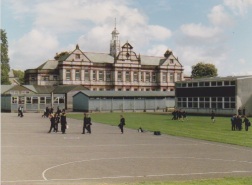